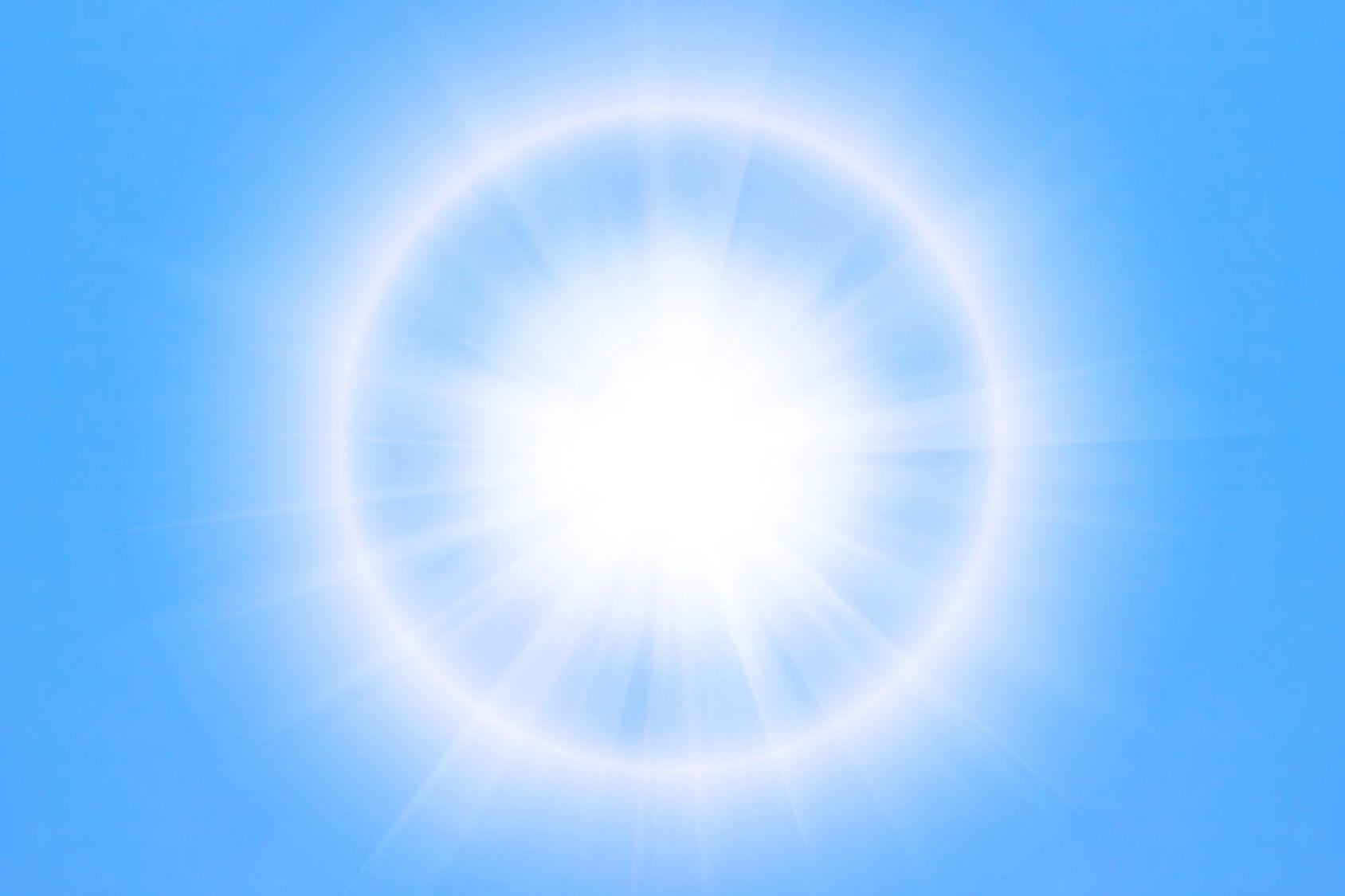 Hurricane Irene was a major, intense hurricane that caused widespread destruction along the U.S. east coast in late 2011. We received the following Testimonials from customers who utilized the Light-Life Harmonizers to divert the effects of the storm. Read more here.

The Slim Spurling Project: Preservation and Restoration in the Gulf of Mexico after the BP Oil Spill, 2010, Using the Light-Life Tools

The 2010 Gulf of Mexico oil spill is recognized as the worst oil spill in U.S. history. Within days of the April 20, 2010 explosion and sinking of the Deepwater Horizon oil rig in the Gulf of Mexico that killed 11 people, remote underwater cameras revealed the BP pipe was leaking oil and gas onto the ocean floor about 42 miles off the coast of Louisiana. By the time the well was capped on July 15, 2010 (87 days later), an estimated 4.9 million barrels of oil had leaked into the Gulf. Immediately after the explosion, workers from BP and Transocean (owner of the Deepwater Horizon rig), and many government agencies tried to control the spread of the oil to beaches and other coastal ecosystems using floating booms to contain surface oil and chemical oil dispersants to break it down underwater… read more here.

In March 2009, Virginia Houck attended a Geobiology Stress Reduction and Application of the Light-LifeTools Workshop in Colorado. After the workshop, she realized that clearing the air and environment with the assistance of the Light-Life Harmonizers had become a personal mission in her life. She became a Light-Life Tools Distributor, and bought 15 Environmental Harmonizers over a four-month period and started the Environmental Clearing Project in her city… read more here.

Recently we used the nice days to do more research with our Mini Personal Harmonizers as well as our latest product, the Mini Pyramid Pendant. For our research, we had four test persons; and with dowsing rods we determined each of their energy fields. We then did comparisons when not wearing any Light-Life Tools, after we sent them negative energy, and after we sent them positive energy… read more here.